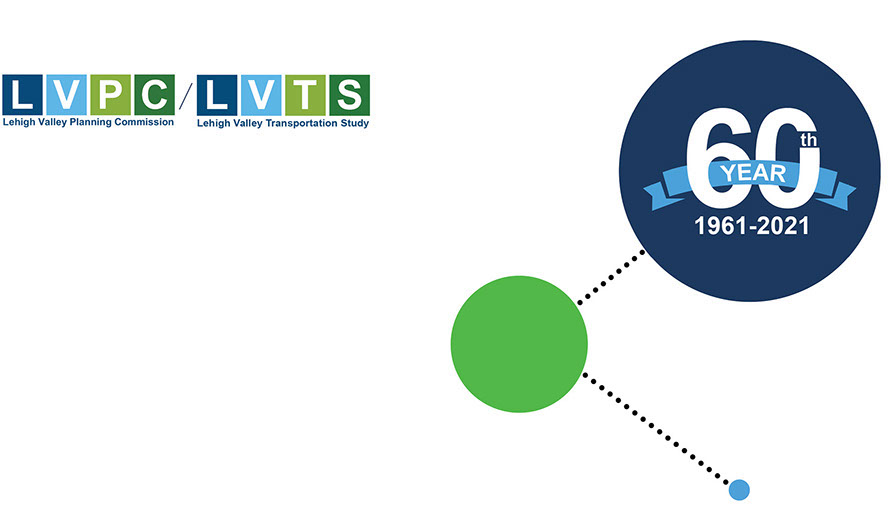 The most successful regions in the US and World are built on collaboration, partnerships and a collective understanding that everyone is an owner. The Lehigh Valley is extremely successful, as evidenced by our development activity, city and borough revitalization and the continued desire of people and businesses to move to the region. Local leaders are advancing policy and investment around economic mobility, technology, housing attainability, rethinking infrastructure systems, climate change, resiliency, workforce training and education. The entire region is diligently preparing for the future.

The LVPC has been dedicated to that effort since 1961, and we’re committed to fostering the kind of partnership and collaboration needed for us to build the best possible future. Our optimism for that future comes from our experiences of a past in which the Lehigh Valley had always overcome any challenges that arose, while taking advantage of the opportunities presented.

We operate on the belief that the future is now. We must be leaders. We can create the future Lehigh Valley we want and need together.

The Lehigh Valley Planning Commission (LVPC) addresses current and ongoing regional planning issues while fostering cooperation between governments, private sector and non-profit organizations and the general public. As the bi-county planning agency for Lehigh and Northampton counties, the LVPC works closely with a variety of groups, including the 62 municipal governments, Pennsylvania Department of Environmental Protection, Pennsylvania Department of Conservation and Natural Resources and environmental protection agencies, the federal government and regional transportation providers, municipal and non-profit housing agencies, county conservation districts and other state, county and federal agencies.

We also partner with the public, non-profit and for-profit organizations and the educational institutions in community and economic development, environmental protection, infrastructure, hazard mitigation and land use.

Managing a growing municipal technical assistance program, the LVPC is regularly in the region’s municipalities, providing information and guidance in addition to responding to daily inquiries on relevant planning topics, such as design of logistics facilities and zoning for tiny houses. Core planning activities include: subdivision, land development, stormwater and transportation plan review and municipal ordinance, comprehensive and specific plan reviews. The LVPC staff also manages FutureLV: The Regional Plan, the seminal development and conservation strategy for the region.

The Lehigh Valley Transportation Study (LVTS) is a federally mandated, designated and funded Metropolitan Planning Organization focusing on transportation management and investment in the region. The LVTS’s role was formalized in 1964 on the heels of the first regional comprehensive plan, which laid out Interstate 78, Route 33 and other key local and regional transportation corridors.  Recognizing the complexities of transportation planning and investment, the work of the LVTS integrates road, bridge, transit, rail and air assets, as well as walking, biking and rolling into a comprehensive and managed system that supports all aspects of the regional economy and society.

The LVTS allocates federal and other transportation funding resources that reflect the region’s shared vision for the future. Adequate transportation planning requires a comprehensive examination of the region’s future and investment alternatives. As a Metropolitan Planning Organization, the LVTS acts as a Council of Governments, in that it facilitates collaboration of governments, interested parties, and residents in the planning transportation process. In other words, the US government requires that federal transportation funds be allocated in a manner that has a basis in metropolitan plans developed through intergovernmental collaboration, rational analysis, and consensus-based decision-making.

The LVTS has planned more than $2.48 billion in transportation investments over the next 25 years through FutureLV: The Regional Plan. The LVPC Team staffs the LVTS, playing an active role in monitoring, planning and managing programs for safety, maintenance, development, hazard mitigation and resiliency, as well as freight and technological advancement, supporting mobility for all people in the Lehigh Valley now and long into the future.

travel farther by standing on the shoulders of the past

leadership that is knowing, going and showing the way

the work you produce today will create your future

adapt to a continuously changing world

fill the space between people with collaboration 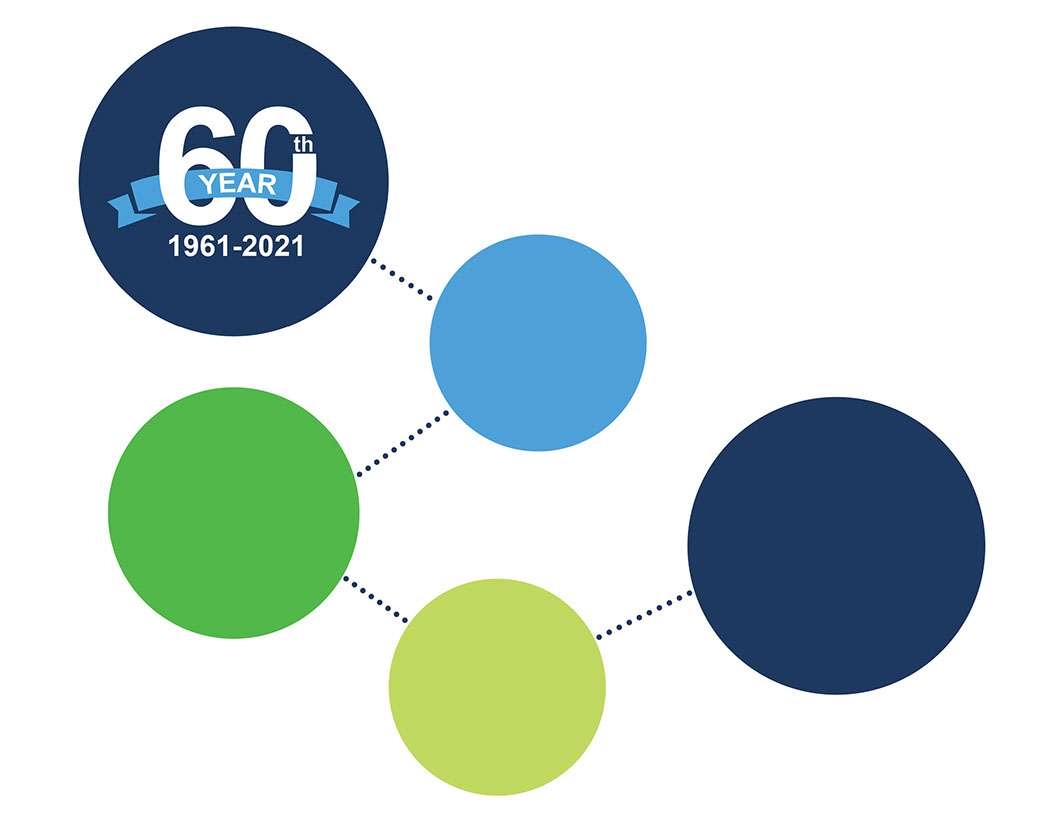 work on what it stands for

today is a child of yesterday and the parent of tomorrow

This report serves as the annual regional and multi-municipal activities report, as required by under Article XI, Section 1104 (a) (4) of the Pennsylvania Municipalities Planning Code